After a less-than illustrious record of writing at school, and having been told I was rubbish by one teacher who shall remain nameless, I discovered I had a bit of a talent for it.  Moreover I was given the encouragement and time to pursue the art, for which I am extremely grateful.

My early writing career was honed through the pages of various outdoor magazines. I’ve contributed to a lots of magazines, and even edited one, that subsequently went down the pan (not my fault at all!).  Some are still going and even doing well (not my fault either!!).  Country Walking magazine, the Ramblers Association magazine, Camping and Caravanning, Trek and Mountain and Adventure Travel have been or are regular recipients of my verbiage.  My specialisms lie in the walking, navigation, the outdoors and equipment reviews.

I have written three books. The first – Map and Compass; the art of navigation – has sold over 15000 copies to date and has been well-received. The second, Navigation; Skills and Techniques for walkers, was published in January 2007 as part of Cicerone’s new mini-guide series. The third book Navigating with a GPS: Effective Skills for the outdoors is in the same series as “Navigation” and came out in June 2008 but is no longer in print. The first two are available for purchase through the online shop.

I am available for commissions and can be contacted here. 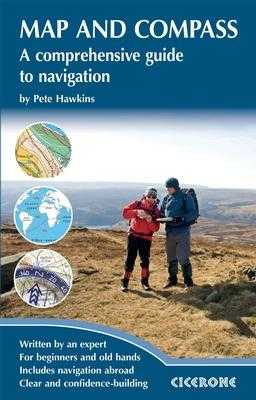 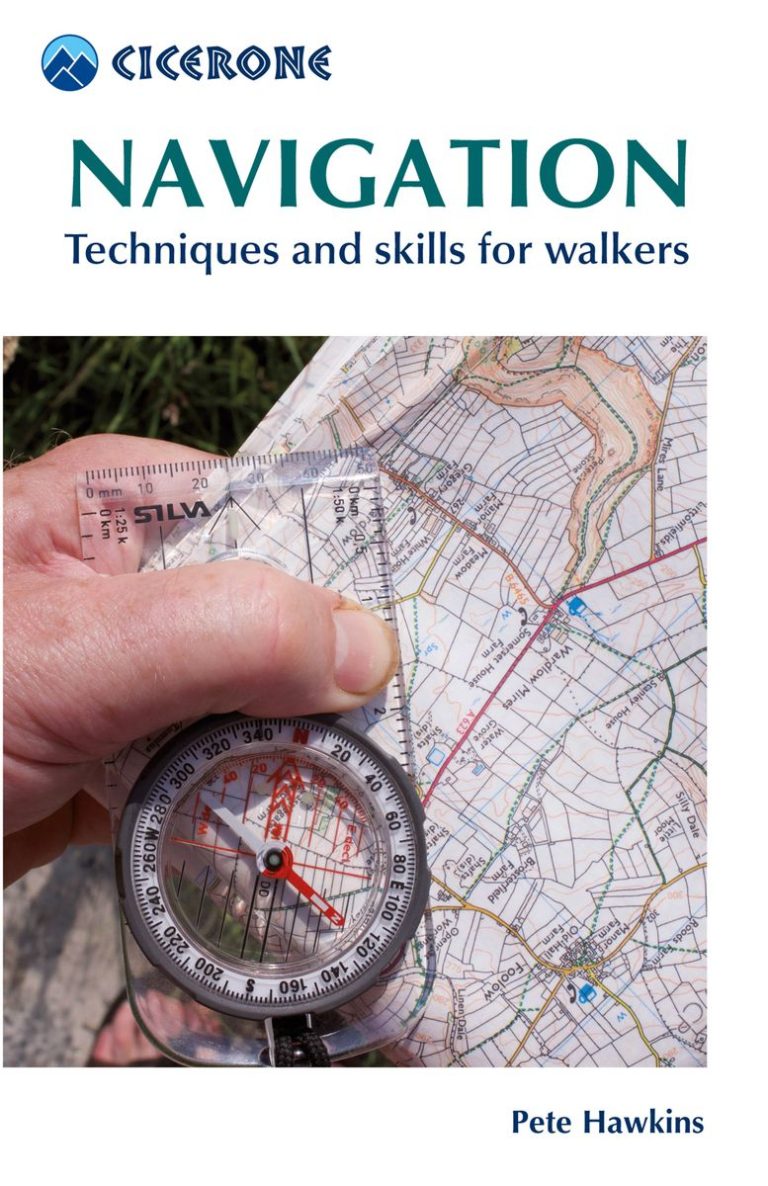